Top Five Methods To Create Atmosphere In The Theatre 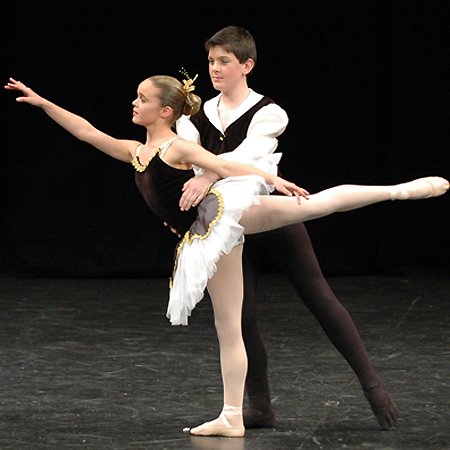