The viewers watches drama and extols the actors. Whether a tiny classroom drama play or a large staged musical, there are always objects that need to be made or discovered for props, costumes or scenery. Drama can be outlined … Read More... 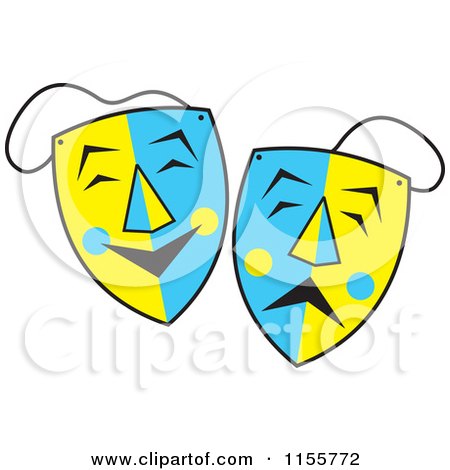